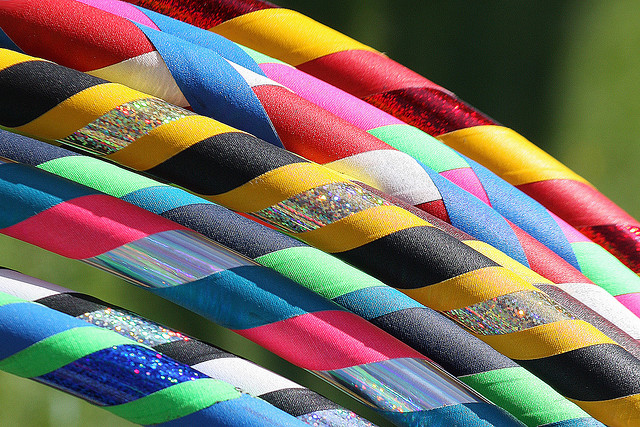 In one of our PlayLabs recently a mum was saying how her football-mad husband sometimes dashes home from work for “kick-off time” – and no, this doesn’t mean watching his team playing in the Premiership, rather their three-month-old boy on his playmat.

Dad puts baby on the mat and oohs and aaahs as his son reaches out with his arms and legs, usually with a baby gym overhead. To mum it looks like a crazy frog dance but dad likes to think he’s nurturing the next generation’s Messi. This is how your little one begins to develop their gross motor skills.

Good to know about your baby’s gross motor development

Gross motor development involves the use of large muscle groups, for the development of head control, sitting, crawling and eventually walking.

Baby first gains control of his head, then his shoulders and then his abdomen and so on down to his feet. Developing head control first allows your baby to visually explore everything around him.

By the end of three months your baby is likely to support his upper body with his arms when lying on his stomach and bear some weight on his legs while supported.

By around six months, expect your baby to hold his head steady in a supported sitting position. He will likely sit with minimal support and roll over from tummy to back.

Parents naturally compare their little one’s progress to that of other infants, a kind of ‘baby Olympics’. But if your friend’s child has started to walk at nine months and your baby is still doing the bum shuffle, don’t worry each infant develops at their own pace.

In ClapHandies PlayLabs one of the activities we do to encourage gross motor development uses hoops which we place under the babies’ legs to gently lift them up, letting them feel their muscles in a way they’re not used to. Then we encourage them to grasp the hoop and gently stretch their arms out and up, fully supporting younger babies all the time.

For this playtime you will need a large ball. Smaller babies can sit on the ball while being rocked back and forth, or placed on their chest on the ball letting them “fly”, allowing exercise of the arms and legs.

Bigger babies can play simple catch or stand on the ball, supported by mum or dad, leaning forward to the side and back, kick the ball, or practise sitting and rolling the ball to each other.

Remember that younger babies especially will have shorter concentration spans, so if your little one has had enough of a particular activity, then move on to something else. You can always try it again a few days later.

Carry your baby in different positions. When you carry him lying down, on your hip or facing forward, each position requires the baby to activate different muscles to keep the head upright.

Change your baby’s position during the day. Prop him up in a sitting position, placing him sometimes on his stomach – supervised – and other times on his back. This increases the opportunity for physical exercise.

Get down on the floor and play with your child. Place toys just a little bit out of reach. Your baby will have to activate many muscles to get the toy.

Babies love to touch and feel their parents’ faces. Try putting your face and hands again just a tad out of reach so that baby will have to shift his weight and activate muscles to reach you.

By placing baby on his tummy with interesting toys, mirrors, mum or dad to look at can help build his gross motor skills. He can improve neck, back and arm strength from this position.

Short sessions of tummy time will eventually help your infant learn to crawl. From here, your infant can learn to kick his legs and flap his arms. He can reach and do push-ups when he is strong enough. Eventually he will learn to roll over onto his back from his tummy.

If babies are crawling, create an obstacle course for them on the floor with cushions and blankets (choose things of different colour and textures).

Do some baby yoga or simple stretches every day.

Sing the “Row your boat” song (while moving baby).

Grasp baby’s fingers and help him to stand up – from about four months – but if baby isn’t happy doing this just stop and try again in another week or two.

Blowing bubbles is a great way to stimulate baby. Make sure he’s in a safe, comfortable position, e.g. on a play mat. Then gently blow some bubbles around him, making sure to avoid his face in case bubbles pop near his eyes. Watch as he moves his head and waves his arms around trying to catch those lovely bubbles.